Syracuse Academy of Science Charter School was founded in 2003 by faculty at Syracuse University. In its opening year, the school would serve grades 7-9, and would reach its goal of k-12 public, tuition-free education in 2010.

Syracuse Academy graduated its inaugural class in 2007 and has since reveled in their successes first as college students, then career-men and women, and most of all as valued citizens. 2014 marked the eighth graduating class from the Academy with students attending higher education institutions such as The George Washington University, University of Rochester and Syracuse University. The Academy is proud to boast a graduation rate that outperforms local districts as well as New York State averages.

The School welcomed Director, Dr. Tolga Hayali in 2008. Hayali was vital in expanding curriculum, and creating growth and awareness within the community. Under Dr. Hayali’s leadership, Syracuse Academy: opened both its elementary school and middle school campuses; debuted the SUNY Oswego Summer Science Immersion program (a residential program for rising sophomores and juniors); and was replicated in Utica, NY as Utica Academy of Science Charter School in 2013 serving grades 6-9.

In 2013 Dr. Hayali was promoted to Superintendent of the Science Academies of New York Charter Schools, to include Syracuse and Utica Academies as well as any future institutions. Mr. Galip Bak joined the Administration team as director of Syracuse Academy and in 2014 Mrs. Jenny Hartnett and Mrs. Jennifer Dorschel joined as Deans of the middle school and elementary school respectively.

After more than a decade as a vibrant member of the Central New York community, we firmly believe there are no boundaries as to what can be achieved when students, their families, teachers, and the community work together toward success and the greater good. Syracuse Academy looks forward to serving the Syracuse, NY community and providing a private school education in a public school setting for decades to come.

Our Partners and Supporters 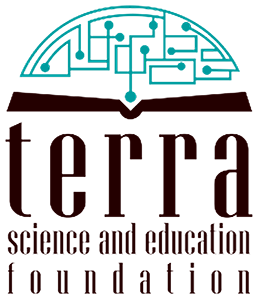 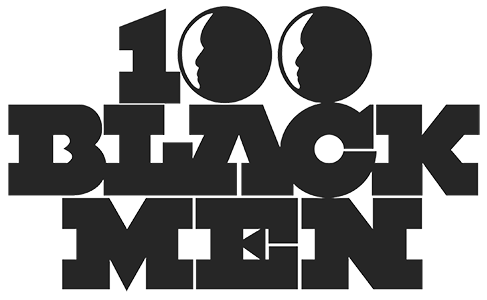 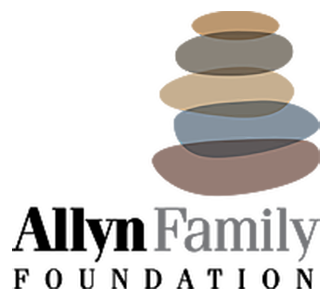 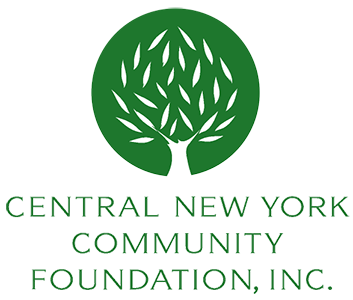 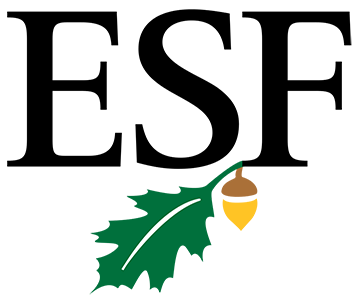 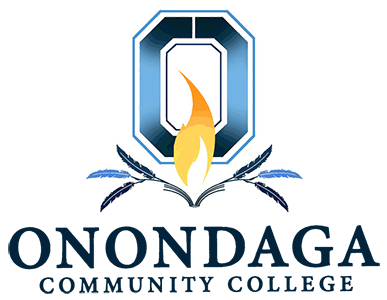 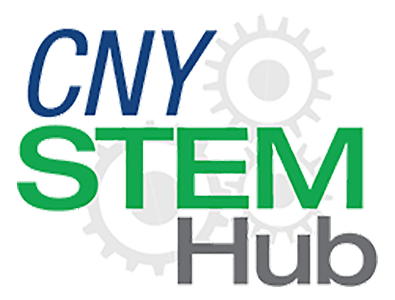 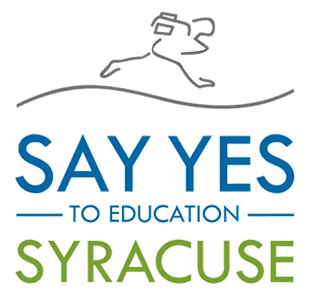 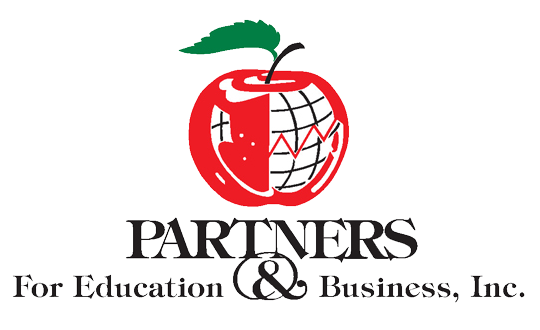 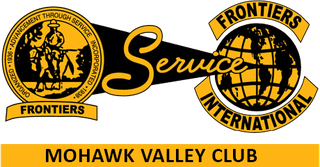 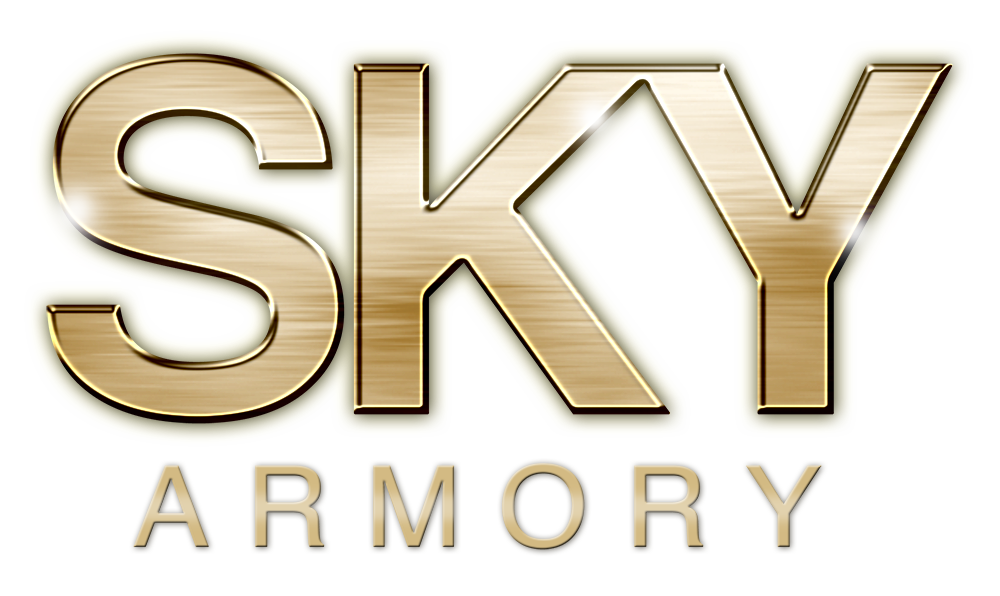